The Sierra Tarahumara, which is often known as the Copper Canyon, is four times larger than the Colorado Canyon in the United States. This enigmatic territory is made up of a large number of canyons and ravines, of which we have selected the most impressive in our tour programs, including the route of the Camino Real de la Plata and the Basaseachi waterfall, which is the highest in the region.

The formation of Copper Canyon

The collision of the tectonic plates of the Pacific and North America about 30 million years ago gave rise to the birth of the Sierra Madre. Which is made up of two mountain ranges that extend over 1,300 kilometers and reach a height of up to 3,600 meters. Volcanic activity and tectonic movements created an impressive landscape with deep ravines, rivers and incredible canyons.

The Sierra Tarahumara does not compare at all with the Grand Canyon. Instead of rocks in desert colors, in the Copper Canyon you will find a green oasis. In this immense scenario you will be able to appreciate a great variety of vegetation with four climatic zones. On your descent to the Pacific coast you will see from pine and oak forests to low jungle with thorns, cactus and agaves; followed by tropical mango, banana, papaya and citrus trees. A large number of animals such as birds, insects, reptiles and amphibians also inhabit this region, as well as others that are in danger of extinction such as beaver, cougar or bear and eagles flying majestically over the canyons.

The home of the Raramuris Indians is blessed with waterfalls, grand canyons, rock formations, rivers and streams, diverse vegetation, and numerous animal species; some of which are in danger of extinction.

Exciting history of the Rarámuri culture

The harsh desert climate with its diverse and extreme temperature changes made it difficult to colonize northern Mexico and forced its first inhabitants to become nomads. Only 1,000 years ago, the northern culture inhabited the Paquimé area. The excavations testify to multi-storey buildings, pyramids and a very prosperous irrigation system. The findings such as necklaces made of shells, jade and pearls are evidence of active commercial relationships that existed at that time. Around 1340 BC Paquimé was set on fire. The Spanish conquistadors who invaded Mexico in 1521 initially spared the north until rumors of large deposits of gold and silver spread. But it was only with the Jesuits that the country was continuously inhabited since the 16th century. When these were expelled in 1767 by order of the Spanish king, the original inhabitants, the Rarámuris, were again alone. Running away from the Spanish, who forced them to work in the silver mines, the Rarámuris retreated further into the inaccessible valleys and mountains, where many still live protected from civilization. 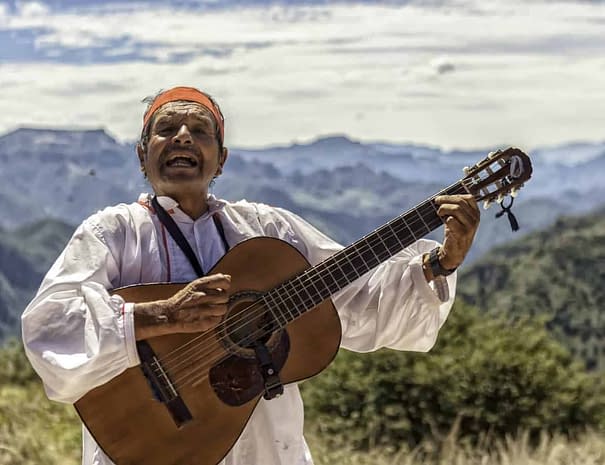 The Tarahumara are situated in Chihuahua northern Mexico. They call themselves Rarámuris, which means "Light Feet". Most of the approximately 50,000 Rarámuris live near Creel. The isolated way of life allowed them to maintain their traditions: many still live in caves and grow corn and beans. 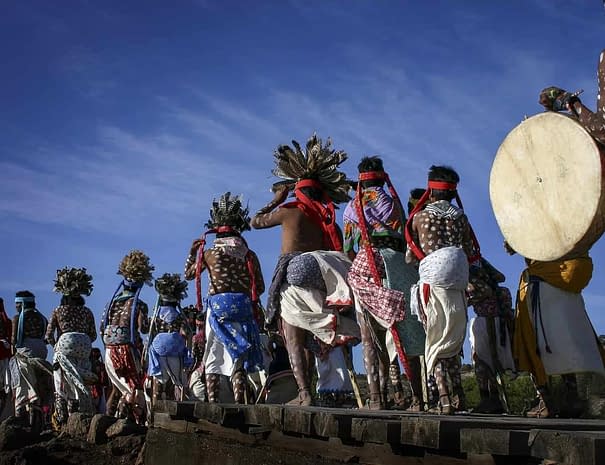 The best time to travel is Easter

The Rarámuris fought against the Spanish conquistadors and forced labor in the silver mines, as well as against the missionary work of the Jesuits and Franciscans. Arguably, they are the only indigenous peoples in Mexico that have never been subjugated. However, throughout the centuries they adopted Christian beliefs and traditions without completely forgetting their religion of origin. Today they practice a kind of mixed religion of Christianity and traditional beliefs. The tourist highlight is Easter ceremonies at Holy Week: then there are special daily celebrations with processions, dances, and shows in the festively decorated villages. 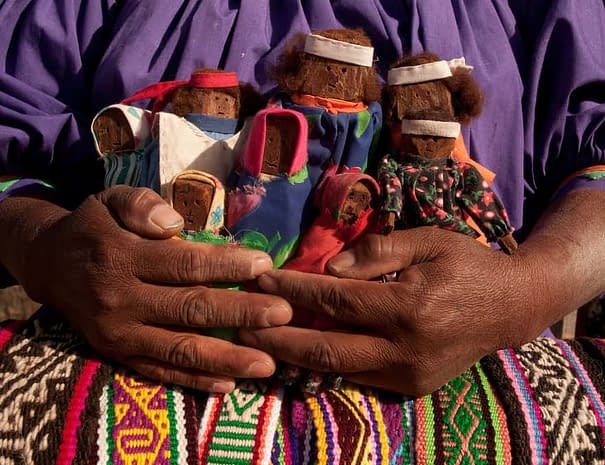 You can buy beautiful and practical souvenirs in the colorful Rarámuris markets. As the residents produce everything they need for their daily life, they are very skillful in their elaboration They use simple, natural materials like wood, clay, and plants to produce practical objects, musical instruments, and high-quality clothing. It is very exciting to see how each article is hand-made. By purchasing a souvenir you support the indigenous population.

Would you like to learn more about the Rarámuris and the Copper Canyon?
Learn more 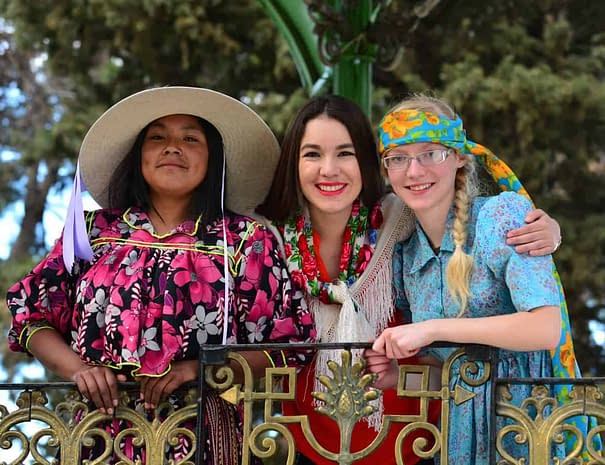 Hospitality as a way of life

Hospitality, friendliness and courtesy are part of the Rarámuris lifestyle. Trade negotiations are always preceded by a greeting in detail. Here you will be welcomed with open arms as a guest. Feel welcome in the Sierra Tarahumara. 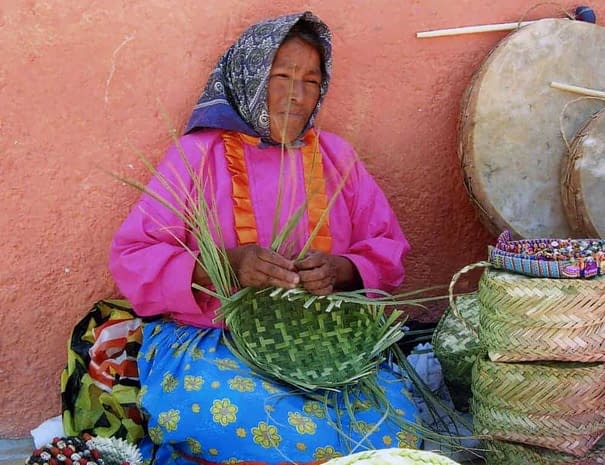 Authentic impressions of the Rarámuri lifestyle

Although the modern world has not stopped here and the children of the Tarahumaras attend state schools, the urban landscape of the villages still shows its original character: you can see men dressed in leather aprons; sometimes they wear a loose cotton shirt and the koyera, the classic bow around their heads. The women have wide pleated cotton skirts, on which they hang their blouses. They carry their children on their backs wrapped in a shawl. The sandals are made from old tires. With this background scenario, immerse yourself in another world. 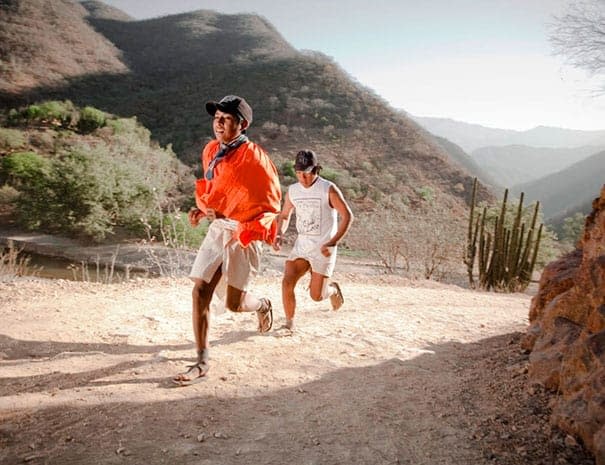 Guest at the ultramarathon races

The special living conditions in the Sierra mountains helped the indians to become excellent endurance runners. There are Tarahumaras that run up to 170 km through the mountains without stopping. They also have no problem covering distances of more than 300 km, barefoot or at most with sandals. Meanwhile, long distance running events have been established in the Sierra Tarahumara, taking place every year and involving runners from all over the world. Two examples are the "White Horse Ultramarathon" (Caballo Blanco Ultramarathon) in the Urique Canyon and the "Canyons Ultramarathon", which take place in Guachochi. Amapa Tours can assist you to organize your participation, as a viewer or runner.

Here are some travel packages that include all services. The base is to board the Chepe train and include some stops during the train journey. The main differences are in the length of the trip and the walks to be taken in each place. All our travel programs can be combined with some other destinations in México. On request we can also organize an individual tour for you. 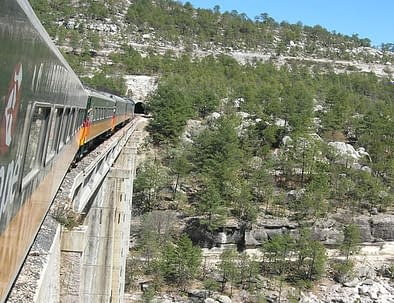 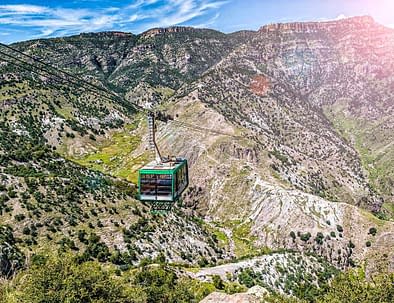 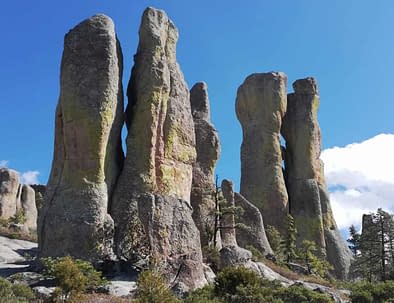 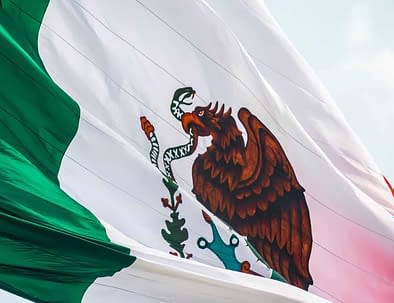 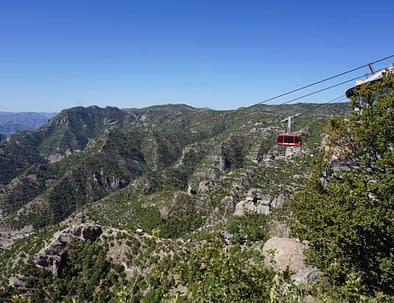 FROM EL FUERTE TO CHIHUAHUA 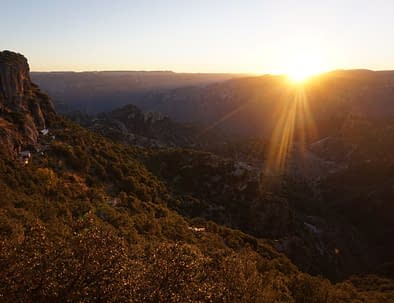 Chihuahua - Colonial City - Mennonites - Chepe Express - Waterfalls - Creel - Copper Canyon - El Fuerte
"Our tour with the Chepe, the overnight stays in El Fuerte, Cerocahui, Divisadero and Creel was wonderful ... we felt very well taken care of ... The hotels were Mexican, typical and original, the food was also good."
Gerlach familyJanuary 2020
"The quality of the meals everywhere was very good, especially on board the Chepe train and the food at the Hotel Mision in Cerocahui was first class."
A. LockSilvester 2017/2018
"Our trip was fantastic and very well organized. It is a beautiful region with friendly people ... Good tour guides: Lupe has a good knowledge of the history of Mexico, especially of the Tarahumaras Indians."
Pestel familyMay 2017
Previous
Next 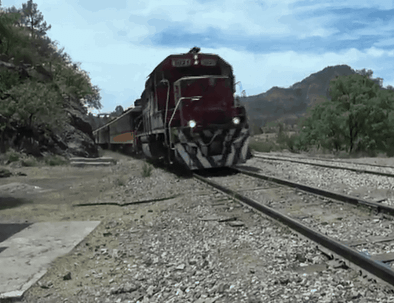 Copper Canyon and the Train Chepe 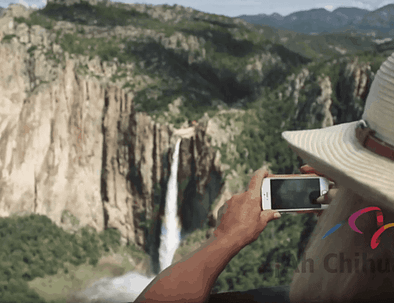 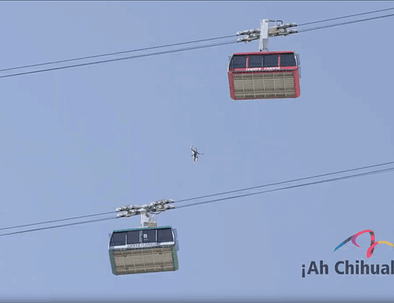 Adventure in the Copper Canyon 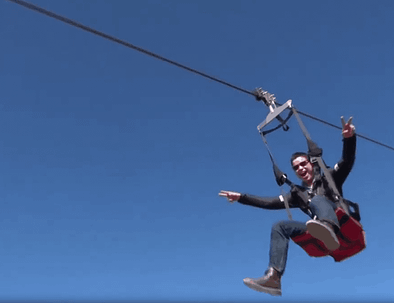 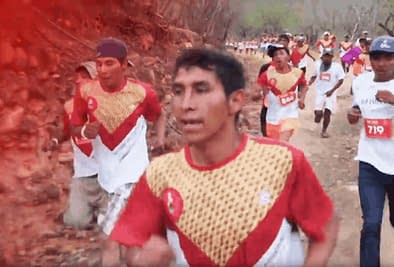 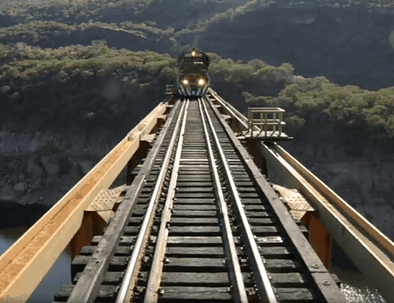