Worldwide, Mexico ranks third on the list of World Heritage cities. The ten Mexican cities that have been designated a World Heritage Site by UNESCO received this award for their culture, traditions, architecture and history. Many of the sights are located in the historic city center, where you can see impressive cathedrals, pre-Hispanic temples and monuments. In this travel program you will visit two of these world heritage cities on a short tour of central Mexico.

Only two hours before Mexico City is the archaeological site of Tula, the capital and the ceremonial center of the Toltecs, another high culture of Mexico.

The main feature of the site are the four-meter-high stone statues that you can marvel at up close.
In nearby colorful and colonial Querétaro, an essential contribution was made to the independence of Mexico. Details will be explained to you on your guided city tour.

On the way to Guanajuato, your destination for the day, stop at a hacienda after lunch (not included) to hear explanations about life on a farm and get a taste of tequila production. You should not miss a tasting of the typical Mexican drink.

At the end of the afternoon you will arrive in Guanajuato, the destination of the day. The old colonial city enchants visitors with its narrow, winding streets, unique tunnel system, and eventful history. Learn more about it on a city tour.

After breakfast, visit a silver mine whose history is closely related to Guanajuato. Today on the Route of Independence you will visit the city of Dolores Hidalgo, which was named after one of the leaders of the Mexican independence movement in the early 19th century.

In the afternoon you will arrive in San Miguel de Allende, which has been considered one of the most beautiful cities in the world for years. On a city tour, marvel at the Gothic-style cathedral in the center of the colorful city, based on the Cologne Cathedral. One of the most famous sons of the city is Ignacio Allende, one of the participants in the first ideas of Mexican independence.

After a nice breakfast, we start the day with a visit to a cheese factory. The state of Querétaro is known for its delicious national and international cheeses and after Baja California, the region where wine is made in Mexico. Today you visit a sheep cheese production, where of course you are invited to taste it along with a delicious wine.

You will also visit a winery, where you will be guided through the facilities and get an insight into the production. In the late afternoon you will arrive in Bernal, where you can enjoy a short city tour through the center and end the day.

The Bernal landmark is one of the 13 wonders of Mexico, the third largest monolith (freestanding rock) in the world. If you want, you can climb this 300 meter high rock at about 50 meters. From there you can enjoy a breathtaking view of the surroundings. The view makes up for the effort of the climb.

After these impressions, you will be taken back to Mexico City in the afternoon.

We recommend the adventurous train ride with the Chepe Express through the Sierra Tarahumara, also known as Copper Canyon. Ask us about options for an extension. We take care of the organization and transfers.

We will gladly advise you!

Still have time and want to experience more? Take a look at our travel programs. We show you the most fascinating places in Mexico! 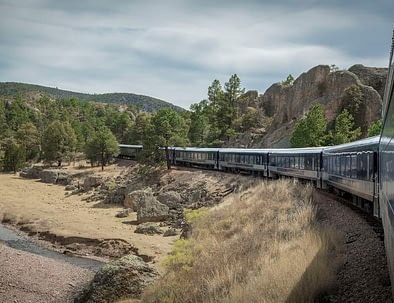 Experience the beauty of the Sierra Tarahumara aboard the legendary Chepe Express train. 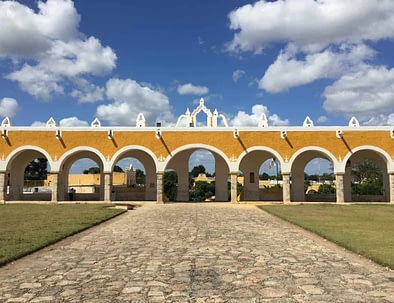 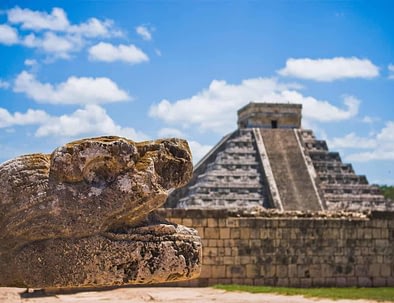